Two nights ago, I witnessed the most marvelous moonrise I had ever seen.

The moon was one sliver shy of full, which only added to the rarity of the experience.

I was driving at the time, and couldn’t stop to admire the moon or photograph it. I could only keep driving and keep marveling.

What I loved most about the whole experience, was the surprise in that first moment I glimpsed the moon.

I wrote this poem today. I hope you like it.

P.S. The photo after the poem was taken last night (by me), the day after the Surprise Moon. Because the moon rises about one hour later each night, last night’s moon rose in the dark. Still spectacular, still surprising.

Driving a tangle of highways
through the slightly scary
industrial lands,
my car rises up on one of the many
roadways over roadways,
suspending me
in a clearing of sorts,

a peach from God’s basket
that should have fallen
on an evergreen mountain in Maine
not here, not at sixty miles an hour
on a potholed road.

I shout with glee,
things I cannot remember,
half sentences, a child overtaken
by delight

Nowhere to stop and pull over and marvel,
I keep driving, heading deeper
into the knotted roadways of the cities
that line the Hudson River,
stopping and squeezing and inching
through traffic

which is the oddest of gifts,
offering me vignette after vignette
of the urban moon,
peeking around a warehouse,
sitting like a jewel above a rowhouse,
and wedged between these lofts and those.

Never has a moon been set
this large, this orange
against a sky
this clear, this bright.

As I wind down the final cliff,
the moon hovers
like a cantaloupe-colored spaceship
over the spires of Manhattan
gilded by the sun just setting behind me.

Seatbelted in awe,
I wonder, who should I tell?
Who would care this much?

And then I wonder,
who might care about me
this much, enough
to orchestrate an errand in urban traffic,
just so I could be surprised.

Here’s the moon through my camera, last night, the day after the Surprise Moon…


Even though your name is lost to me,
you appear in my mind from nowhere
like the sum of two easy numbers.

Even though I know nothing
of your village, your prayers, the stories
of your hearth and your departure,

behind my eyes,
your struggles gather
beside the pool of dreams.

You appear with your tangerine curls
half pinned up, half fallen
onto the shoulder of worn cloth.

You tell me
that the hammock of grief I sometimes feel myself fall into
runs deeper than the wounds of this lifetime.

You say I have carried your pain, like a stone,
without knowing—we all have,
one after the other,

from one side of the River Shannon
across streams and lochs and the great
Atlantic, into the hungry mouth of the Hudson.

You want me to drop it now,
this sorrow,
because enough is enough.

The gift you meant to give
was courage,
and however pale it seems to me

you have woven it securely in my aura,
a blessing to accompany me across the wild waters,
a light from you to those who follow.

12 Things I Am Grateful For This Year
Day 5: Water

Water blesses those
who take the time to wonder
while in its presence.

I still bless my water every day.

I also ask that rainwater be a blessing to all whom it touches.

And I am so grateful for the many ways in which beautiful water has flowed in my life this year. Here are a few photos from my travels.

The Hudson River, from Hoboken, NJ 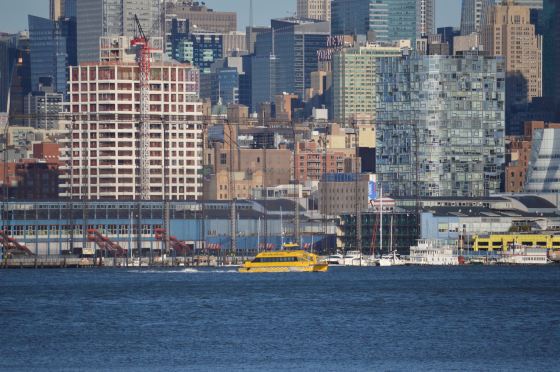 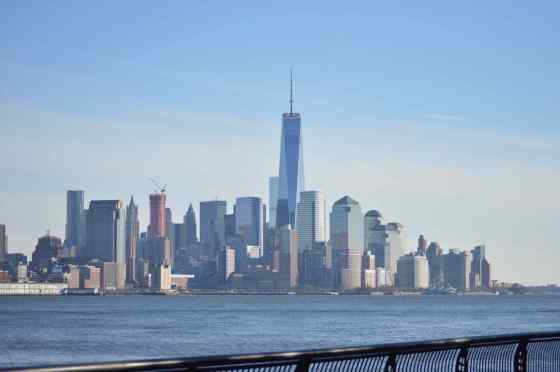 Hudson River and the Freedom Tower

We moved this year to a new area where there are streams and brooks everywhere. This is one of them. 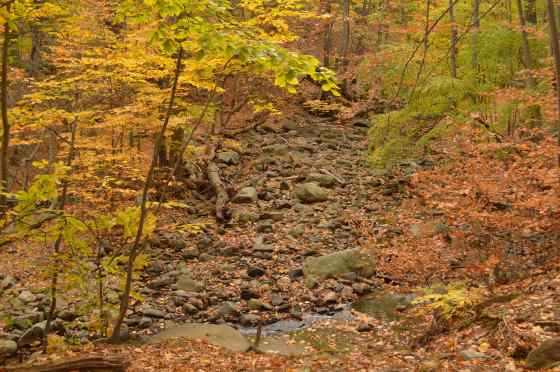 And here’s another local brook.

Manasquan Inlet, NJ: looking out into the Atlantic Ocean.

The Hudson River in Piermont, NY

The Hudson River where we kayaked in Cold Spring, NY. Incredibly beautiful and natural. 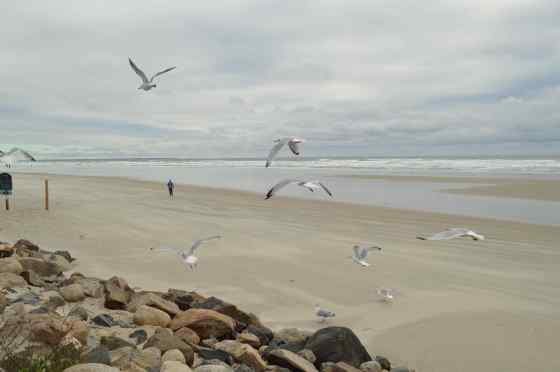 All the pictures from my Day 3 Thanksgiving post on Ideas were also taken from Ogunquit, Maine.

For me, water is a powerful, restorative presence, always a source of comfort, inspiration, and nourishment. May water be a blessing to you, too.

Copyright Cheryl Racanelli © 2011-2019. All Rights Reserved. If you wish to reproduce any of my work, please contact me directly at cheryl at cherylracanelli dot com, or by using the comment feature on any post.